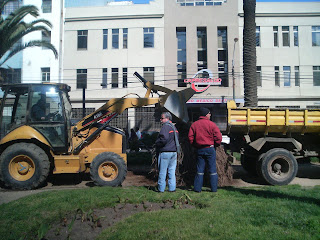 Josh just arrived in Santiago, Chile where I have been waiting for him for a week (he said he’d be here by Monday but neglected to mention which Monday). He’s carrying a brit with him for now but soon I’ll take the backseat for the rest of the ride south to Tierra del Fuego, et al.

I’ve been exploring Santiago and the surroundings including the picturesque port town of Valparaiso and the dark cellars of the Casillero del Diablo cellars of Concha y Toro and will upload some pics soon.

Stay tuned for actual updates and actual adventure; now without accidents (hopefully) and tropical diseases (it’s too freaking cold down here for them to survive!).
Posted by Unknown at 4:58 PM

After taking leave of the Bensons and their amazing hospitality (once again thanks Sarah and William) I decided to rent a car for the week in order to be able to travel down the Nicoya peninsula without being punished by the two and a half hour bus ride to make 20 miles over the bad roads. So I got a little Ignis and ignored the remnants of the bonecrusher fever and took off on sweet, sweet pavement. This lasted until Samara, a pleasant coastal surfer haven about midway down Nicoya, and then turned north up to Ostional to hang out at Aaron Snell´s pops surf shack. I had to fjord some rivers with this itty bitty four wheel drive before making it to the Ostional Wildlife Refuge and the Dutch caretaker that is watching the house for Craig.

Another tired sea turtle finally laying her eggs.
She found a mattress for me to sleep on the the living room floor. Aaron said I could borrow one of his boards so I promptly hit the beach to get back to some surfing (the last time being in the North Sea of Scotland which wasn´t conducive to comfortable or even enjoyable surfing). Turns out that it´s a lot easier in warm water but still pretty difficult. But what was even more interesting were the hundreds of turtles crawling up and down the beach laying eggs. I would later learn that it was the Arribada, the time for three types of sea turtles to come back to this beach that they were born and lay their eggs for another generation, which is somehow regulated by the moon methinks.

The town of Ostional is organized into a cooperative that for a few hours all the townspeople go out during the Arribada and dig up thousands upon thousands of the eggs in order to sell them throughout Costa Rica as an aphrodisiac. Although the place is ostensibly set up as a refuge in order to ´save´ the turtles hatchery it really operates more as a base for storing the ´harvested´eggs before sale. They have a giant building with 24 hours guards for collecting the eggs while they also have people walking the beach in order to patrol for those nasty other people that happen to not live in the town but also want to ´harvest´the turtle eggs, or poachers.

The townspeople and the collection of the eggs.
In the meantime I met one of the volunteers, Tara, who was getting somewhat fed up with the blatant hypocrisy involved with this turtle refuge and was eager for traveling a bit more in Costa Rica. Since I had a car and was taking off sooner rather than later I invited her along. She promptly accepted and now we´re in Quepos after a four day sojourn down the Nicoya peninsula, a night in Samara before crossing the peninsula and making our way, slowly, to Playa Naranjo to pick up the ferry for the coast and Puntarenas. Another night there and on down to Jaco and Quepos (the contra plane restaurant and bar - thanks Greg) where we´ve been having a great time literally frolicking on the beaches and tomorrow are heading into jungles of Manuel Antonio National Park.

That´s it for now.

full-central-pacific-map.gif
Posted by Unknown at 4:36 PM

Medivac of Tara: By Boat, By Air, and By Pancho 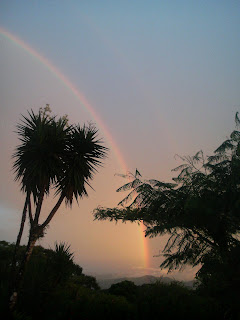 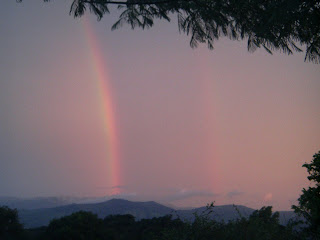 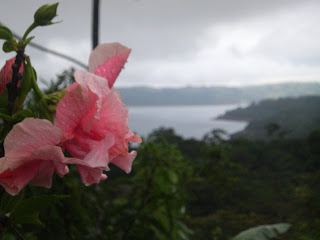 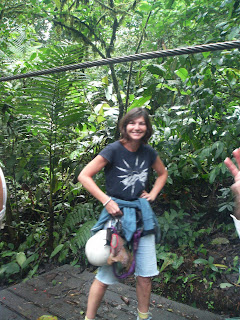